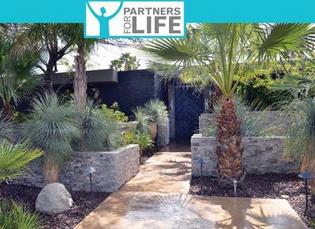 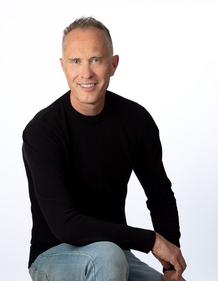 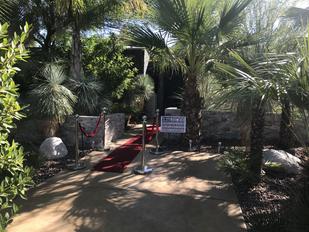 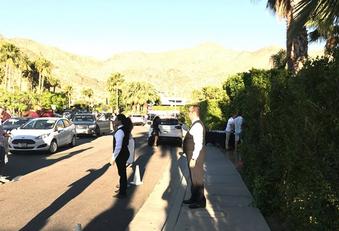 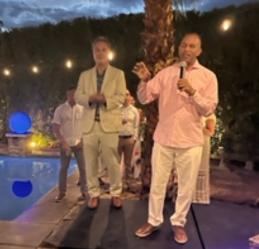 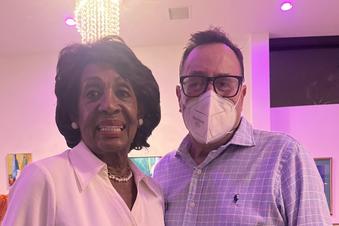 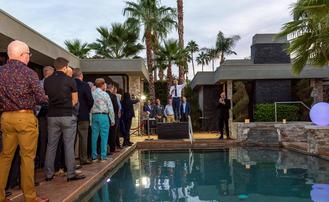 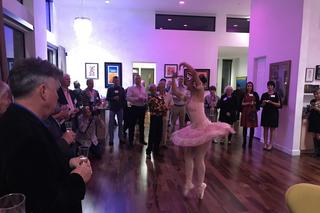 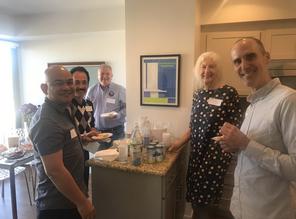 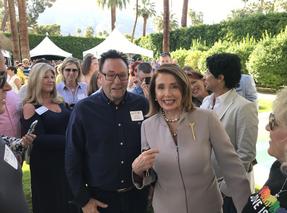 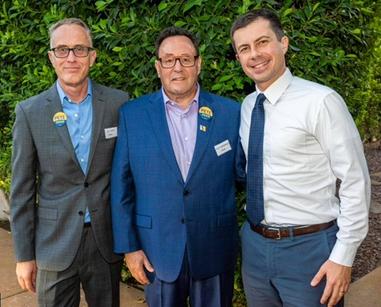 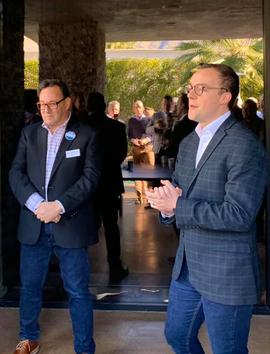 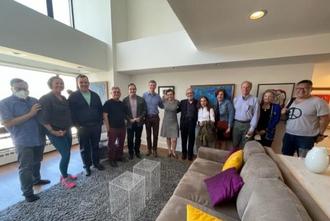 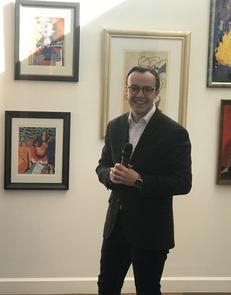 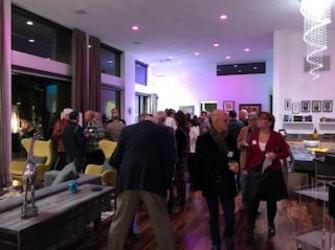 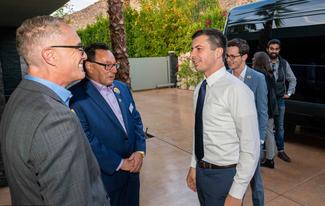 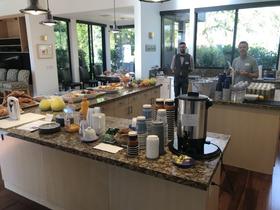 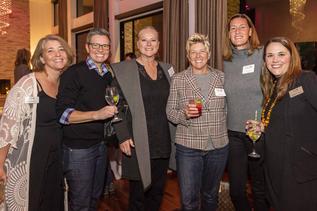 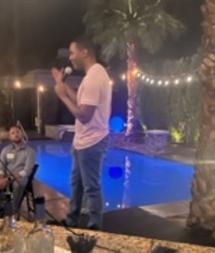 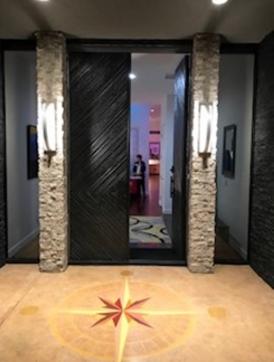 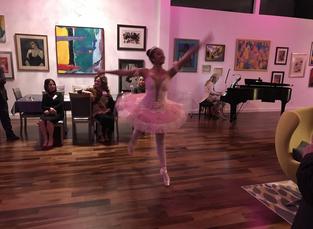 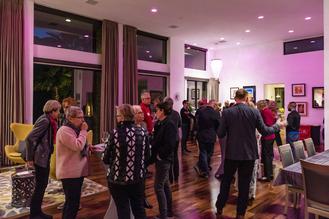 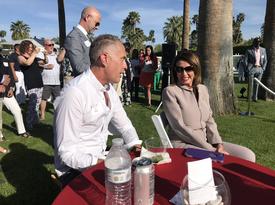 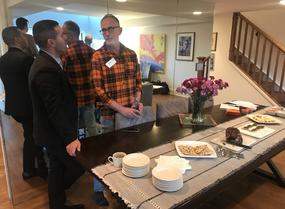 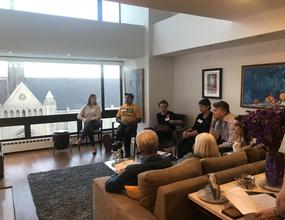 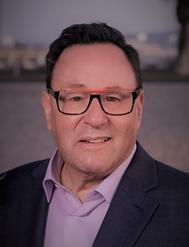 ​-  LGBT Community Center of the Desert

​​In addition, when the charitable fund began, J.D. donated 100% of his net royalties (paid royalties less agent commission) for all book sales made in the month of September, 2017 to the following charities:

FOR CHARITABLE GIVING AND GRANTS

“Don’t accept what is. Instead, design a new paradigm and work to make it happen.”
- Rich Weissman

"So stand up. Speak out. When hatred shouts, silence constitutes endorsement."

In fall 2017, Rich and J.D. established a charitable fund. All contributions are and will be exclusively from Rich and J.D. and they are not looking for others to contribute. This vehicle operates as a 501-C3, without overhead. 100% of all funds go directly to the supported organizations and programs.

The focus of The Richard Norris Weissman Charitable Fund is to support organizations and activities that actively empower those groups under attack in the current environment of intolerance, ensuring equal access and human rights for all minorities: LGBTQ people, women, people of color, religious minorities, immigrants, the elderly, and other minority groups, to fight against homophobia, transphobia, misogyny, racism, anti-Semitism, Islamophobia, hatred towards other non-Christian religious minorities, and xenophobia, including ageism. As an additional component, the fund's charitable giving supports animal rights and rescue, to ensure their safety and humane treatment as part of a civilized society.

Co-Sponshorship Events Spring/Summer/Fall 2022 - Rich and J.D. were co-sponsors for other fundraisers for Will Rollins for Congress, including HRC/Equality California/LGBTQ Victory Fund event, Senator Barbara Boxer event, and many others.

​​​​Rich and J.D. donated significant contributions and efforts to the following 2022 campaigns and 2020 organizations:

- Will Rollins for U.S. Congress

​​- Pete Buttigieg for President (Primary) 2020 - Palm Springs for Pete; San Francisco for Pete (Rich was one of the key leaders in

​   both of these groups, raising a significant portion of the Buttigieg for President campaign)

- Entrepreneurs for Democracy effort for bringing together CEO's to work on progressive issues, efforts and candidates

​​Rich now works in a volunteer position in database analytics at The Center for New Data. They are a relatively new, not-for-profit organization, with a very small number of paid professionals, and consisting predominantly of volunteer teams of professional data scientists whose roles are to create database analytic tools and research to allow decision-makers and influencers access to quality information, specifically on key issues facing the nation's democracy, including voter suppression through the organization’s “Observing Democracy” initiative. It is an area of in-depth and highly sophisticated data analytics to measure and report on voter misinformation, voter registration, access to polling locations, wait times, and other barriers that suppress voter engagement.

Analytics from the Center have already been used in court cases, legislation and other activities relative to voter suppression. In addition, they will be analyzing districting and gerrymandering as a part of this initiative. Rich's role is in providing expertise in database management, data sets, and statistical models/algorithms. The organization works with voter rights organizations (Stacy Abram’s Fair Fight, NAACP, etc.), with attorneys who are litigating against voter suppression, legislators, the media, and the public. The organization is passionate about quality data analytics to support democracy.
​

PHOTOS OF EVENTS HOSTED/CO-HOSTED BY RICH AND J.D. - MOST AT THEIR HOMES