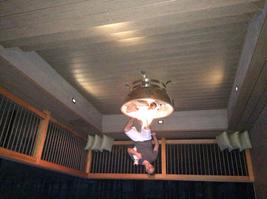 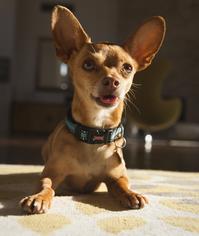 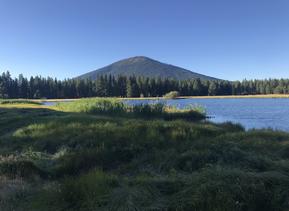 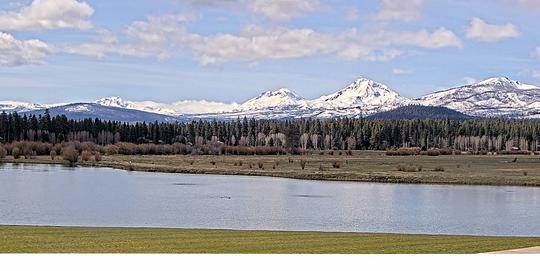 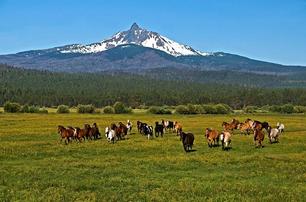 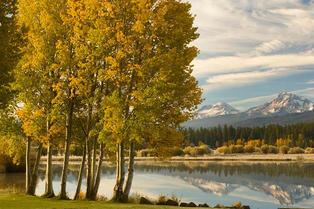 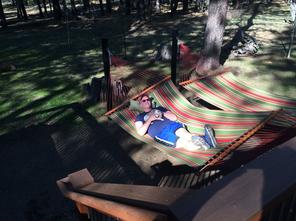 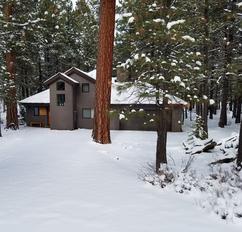 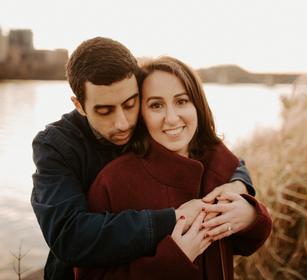 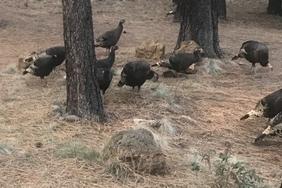 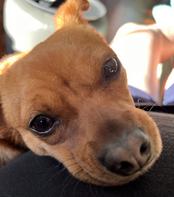 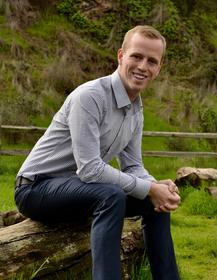 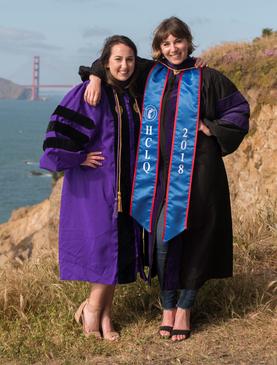 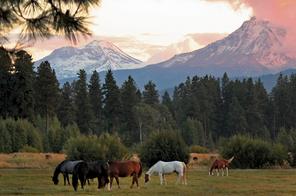 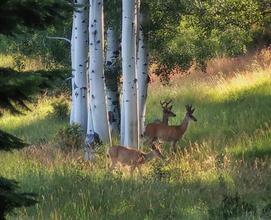 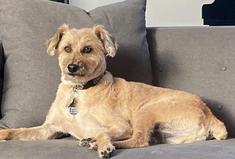 Rich and J.D.'s home at Black Butte Ranch in the Oregon Cascade Mountains with wild elk,

horses, cattle, wild deer, wild geese, wild turkeys, and other wildlife and vegetation/plant life
(note: no mistreatment or hunting/killing of animals, birds or fish - or logging - on the ranch) 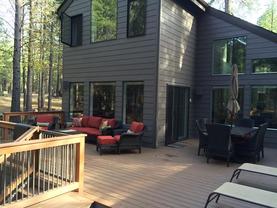 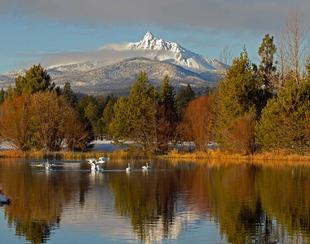 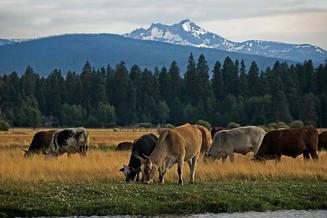 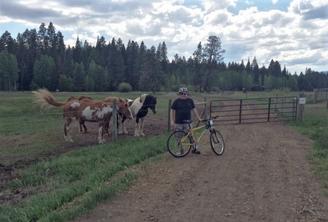 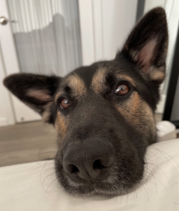 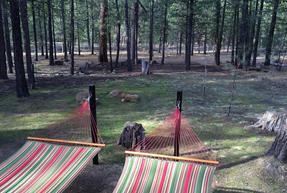 Current:
Since selling his fintech company in 2014, which he founded, based on providing cutting-edge analytic methods to understand economic risk in financial services institutions (banks, credit unions, insurance and other companies), and leaving in 2015 after transitioning the CEO role, Rich now dedicates his expertise, time and resources to serving others through his charitable fund and other activities to promote human rights and political justice. He focuses primarily in the areas of human rights for LGBTQ people, but also suppotrs efforts for women, people of color, religious minorities (including Jews, Muslims and other non-Christian religious groups), immigrants and other minority groups. Rich is involved in animal rights and rescue, an important issue for him. Rich also currently works as a volunteer data scientist with The Center For New Data, an organization providing sophisticated analytics to fight voter suppression. He is also volunteering and supporting California U.S. Congressional District CA-41 Democratic candidate Will Rollins (who is running against incumbent Republican Ken Calvert - a hard-core Trumpian) in newly defined local district in the Palm Springs area. Rich is also involved in entertainment, primarily as a singer. Rich has written for his own blog (RichPost) and has contributed many articles to the HuffPost in the past, writing on political strategy and other issues.

Rich's husband, J.D. Horn, is the internationally acclaimed and best-seller writer of fiction in Southern gothic and horror/fantasy genres. With eight books published, some of which in eight languages throughout the world, J.D. is a top selling author. He recently started his own publishing company, Curious Blue Press, and has published three new works - anthologies of new short stories of witches and ghosts, including "Good Southern Witches" and "December Tales," and horror stories in the "Little Book of Horrors" anthology, originally written in French (translated by J.D.) from the mid 1800's through the 1930's which had not yet been introduced to English-speaking audiences. He brings together well-known contemporary short story writers, many new writers, and writers from previous centuries. J.D. completed a new book in a new genre for him - psychological thriller murder mystery, entitled "The Silence of Us" which will be sold under the name of Jack Douglas Horn (a new persona for J.D. in this new genre). J.D. is represented by agent Darlene Chan of the Linda Chester Literary Agency. Prior to becoming a writer, J.D. worked in Mergers and Acquisitions, Finance and Accounting at large corporations, including Microsoft, and holds an M.B.A. in International Finance and Accounting. He also has race bibs from two full marathons and over thirty half marathons, and plays the flute and piccolo.

Family:
Rich is married to his spouse of many years, J.D. Horn. They are the parents of their two daughters (photos below in their law school graduation gowns, and their elder daughter with her husband, who is an ICU physician), and their adopted son (photo below). Both daughters attended top-tier law schools, passed the California Bar, and are litigators - one with law and MBA degrees, now practicing in corporate law in a Fortune top 20 company; one with a law degree in environmental law, now practicing land/water use law in a law firm specializing in this important area of law. Their adopted son is completing his Masters in Public Policy at a top-tier school in quantitative analytics for environmental policy. Also pictured below is Rich and J.D.'s Chihuahua rescue dog (center) and their rescue grand-dogs belonging to each of their children (Chihuahua mix, Shepherd, Terrier mix). They are quite the sweet collection of doggies for a family that loves animals. Rich's sister is Nancy Weissman Frisch, and she and her two children, and son-in-law live in Portland, Oregon.