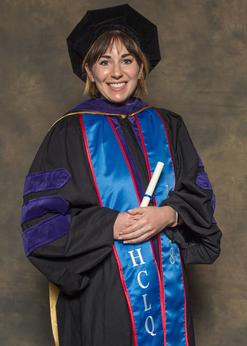 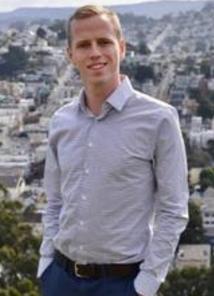 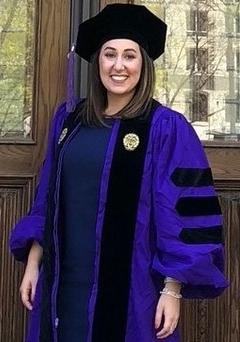 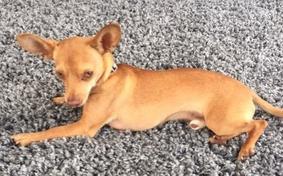 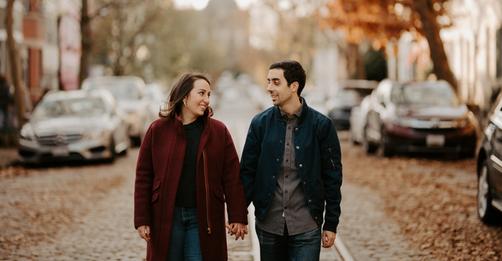 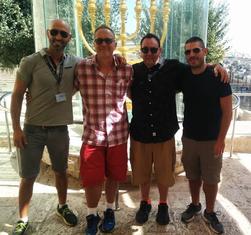 with their Israeli guides in Jerusalem, Israel

Rich is an activist in his role as Director of The Richard Norris Weissman Charitable Fund, focusing on supporting organizations and activities that actively empower those groups under attack in the current environment of intolerance, ensuring equal access and human rights for all minorities: LGBTQ people, women, people of color, religious minorities, immigrants and other minority groups, to fight against homophobia, transphobia, misogyny, racism, anti-Semitism, Islamophobia, hatred towards other non-Christian religious minorities, and xenophobia. As an additional component, the fund supports animal rights and rescue, to ensure their safety and humane treatment as part of a civilized society. Rich is currently a volunteer data scientist for the Center for New Data, an analytics non-profit organization dedicated to fighting voter suppression through sophisticated research.

Rich was CEO/President and founder/owner of DMA (headquartered in Beaverton, Oregon, with facilities in Vancouver B.C, Nevada and Florida), a premier provider of cloud technology database systems in the U.S. and Canada for banks and credit unions (and other financial institutions) for management, finance, marketing and sales analytics. The company focused on innovative metrics for new risk management paradigms through "big data" intelligence, utilizing cutting-edge and unique methods for data integration, research, statistical and behavioral modeling. Rich also served as head of the DMA Think Tank, developing new analytic concepts to inspire the industry to think in terms of sustainability and long-term risk mitigation components as key managerial concepts. He sold the company in 2014 to The Riverside Company ($8 billion company headquartered in Cleveland, Ohio) and remained as DMA CEO up through management transition in 2015, when Rich left DMA and when DMA purchased and merged with Baker Hill, a provider of credit risk management. The company now operates under that brand.

Rich’s work has been recognized for its distinctive thought leadership. He is also a strategic innovation and motivational speaker, having often presented at top-tier conferences and conventions. Rich's work has been noted in The Wall Street Journal, Bloomberg, Business Week and a multitude of other leading publications. As a prolific researcher and writer, he has authored many articles, research and white papers.

Rich now provides expertise, time and resources for not-for-profit activities, including writing for his own blog, He has contributed many articles to HuffPost, with an analytic focus on social and political issues, and reviews of film and live theater from a social science perspective. He is a member of NLGJA (National Lesbian and Gay Journalist Association) for LGBTQ journalists. Rich is also involved in music and entertainment, and he studies voice and piano, having sung in a number of gay men's choruses.

Born in New York, Rich obtained his B.A. summa cum laude, two master’s degrees and completed his Ph.D. program coursework in the social sciences, focused on quantitative analysis/statistics at New York University. Rich holds many academic awards, including Phi Beta Kappa, Psi Chi and others. For one of his graduate degrees, Rich interned at LIJ-Hillside Psychiatric Hospital, working with schizophrenic/psychotic adolescents. Rich’s innovative graduate thesis was in the area of statistical interactionist modeling as a new psychiatric paradigm. He also attended NYU’s business school to enhance his education, and Rich completed the Marketing Management Program at Stanford University as well.

Rich lived in Israel after graduating high school, and he completed the Mechina Preparatory Program at Tel Aviv University and his first-year undergraduate studies at Hebrew University in Jerusalem. Rich grew up on Long Island, New York in Roslyn Heights, and graduated from the Wheatley High School in Old Westbury.

Rich and his husband, J.D. Horn, currently live in their residences in Palm Springs, San Francisco, and Black Butte Ranch (Central Oregon in the Cascade Mountains). They are the proud parents of their two accomplished daughters, both of whom are attorneys - one with Law and MBA degrees from Northwester/Kellogg, and one with Law degree from U.C. Hastings; both passed the California bar (photos below) and work as attprneys. Their elder daughter recently married an ICU/ER physician (photo below). Rich and J.D. are also parents of their adopted son, who is currently completing his Master's in Public Policy in Quantitative Analysis for Environmental Policy. Rich and J.D. are also pet parents for a 6-pound rescue Chihuahua (photo below). Rich and J.D. are members of Congregation Sherith Israel, a progressive synagogue in San Francisco. They travel extensively throughout the world, and often visit NYC as devoted Broadway and Lincoln Center musical theater, drama, opera, dance and symphony enthusiasts. In addition, they are collectors of art and enjoy discovering new works. While Rich sings and plays piano, J.D. plays the flute and piccolo. Rich's sister is Nancy Weissman Frisch, and she and her two children, and son-in-law live in Portland, Oregon.

J.D. is an author of eight published novels, including the international, bestselling and highly acclaimed "Witches of New Orleans" series (introduced 2018, published by 47North) and the "Witching Savannah" series (published by 47North). J.D.'s books have been given top reviews worldwide, and have been featured at BEA (BookExpo America), New York Comic Con, Berlin Book Fair, London Book Fair, and many other prestigious venues. JD's books are among the top selling novels in the Southern gothic and horror/fantasy genres throughout the world in both the U.S. and many other international English-speaking and non-English speaking markets. J.D.'s books have been translated into in Spanish, French, German, Italian, Polish, Romanian, Russian and Turkish for foreign market publication and sales. Another novel by J.D., "Shivaree," was also published by 47North and was introduced at New York Comic Con. J.D. also writes short stories, and his short story "Pretty Enough To Catch Her" was published in "The Mammoth Book of Southern Gothic Romance." J.D. has another published short story entitled "Pitch" which was released in the "Phantasma" collection, "Peculiar Paradise" published in "Unnerving Magazine,” and "Class of '72" published in "The Demons of King Solomon" collection. He was also featured in the "Palm Springs Noir" collection of short stories. J.D. was featured in the December, 2019 edition of "Palm Springs Life" as one of Palm's Springs international bestselling authors in the spread entitled "Good Stories Never Die - How J.D. Horn picked up an old manuscript and became a bestselling author."

J.D recently completed another book in a new genre for him - murder mystery. The book is titled "The Silence of Us" and will be published under the name of Jack Douglas Horn, a new persona for J.D. as he enters this new genre. The book is represented by Darlene Chan of the Linda Chester Literary Agency, and will soon be taken out to bids with publishers. Stay tuned for that book's publish date.

In December 2020, J.D. started Curious Blue Press, a new independent publisher of original fantasy and horror fiction and occult nonfiction. He has already published three books: “Good Southern Witches,” “December Tales – Ghost Stories,” and "The Little Book of Horrors." All are short story anthologies, and all available online at various sites and in local bookstores. J.D. is the publisher and editor, and authors submit original manuscripts to him through the Curious Blue Press site, and from those submissions, he selects and edits works for publication. "Little Book of Horrors" consists predominantly of famous French writers from the mid 1800's through the 1930's, whose works were not typically translated into English, and not accessible to the English-speaking world. J.D., who speaks and reads French fluently, translated these wonderful lost stories and published them so that English speakers can now enjoy them. J.D. will continue to seek out authors for future publication by Curious Blue Press.

J.D. was raised in rural Tennessee, and has since lived in many cities in the world, including Chicago, Monterey, San Francisco, Hollywood, Paris, Tokyo, Seattle and Portland (Oregon). He studied comparative literature as an undergraduate at Lake Forest College (Illinois), focusing on French and Russian literature. He also holds an M.B.A. in International Finance and Accounting from the Middlebury Institute of International Studies at Monterey (California), and he worked in finance, international mergers and acquisitions, and purchase accounting in large organizations including Microsoft, Banfield, and others before becoming a novelist. He now devotes his full-time to writing. He also has race bibs from two full marathons and over thirty half marathons. For more information on J.D., his books and Curious Blue Press, go to: